Cypress Aphids Gogga of the Month

Posted on: March 30th, 2020 by Shahnee Stockigt No Comments

Cypress Aphids are often yellowish-brown to orange-brown, varying from their back to their thorax, they have blackish markings. The entire Cypress Aphid is covered with fine hairs; with a body length of 1.8 mm to 3.9 mm. They often tend to congregate in bunches, making them easy to identify. 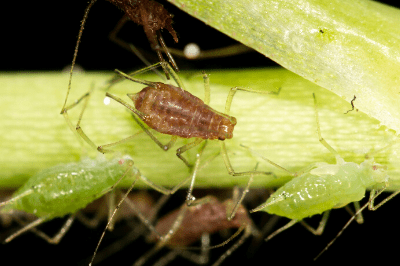 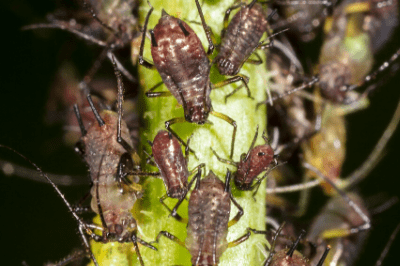 During summer, yellowing shoots will appear. Often by late summer, many of these shoots will be brown and dead. The lower parts of the clipped hedges are frequently more severely affected than the top, with the dieback not entirely pronounced. A black powdery layer of sooty mold may grow on the shoots and foliage. Although damaged hedges can recover, it will be a slow process.

Cypress Aphids often attack trees, and hedges that are not cared for or pruned during the growing season. Cypress aphids also produce copious amounts of honeydew, a sweet, sticky material that covers the branches and foliage. This material provides a medium for the growth of sooty mold, a black-colored fungus that covers the foliage, and which can interfere with photosynthesis. Additionally, these Cypress Aphids may carry viruses or bacteria, infecting pants and are considered one of the most destructive pests in any garden. 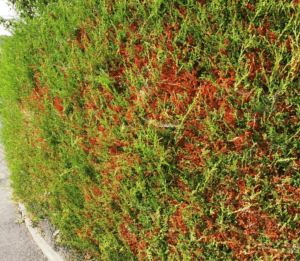 Visit your local GCA Garden Centre for the best expert advice on Systematic Poison. Click here for more gardening tips and trends or join the conversation on our Facebook page.