The Earth is made up of a diverse number of elements that co-exist together to formulate a harmonious environment for all. When an imbalance is experienced, some of the Earth's processes are negatively impacted. One such example is the extinction of certain species due to human activities. Over the past years, scientists have begun studying the extinction of species as a result of human activities. It was discovered that human activities such as the introduction of invasive species, poaching of animals, over-population, deforestation, habitat fragmentation by buildings, development and roads, and over-utilization of resources have had a direct impact on species depletion. By understanding the cause of species extinction patterns, scientists are able to formulate possible solutions that can be implemented to mitigate further species extinction.

Recent studies of terrestrial and marine ecosystems have indicated that the Earth is at the beginning of its greatest extinction and this could result in about 75% depletion in species' (animals and plants) populations. The following numbers, taken from the Earth Day Network website, are an indication of species extinction events that has occurred over the years: "The number of animals living on the land has fallen by 40% since 1970. Marine animal populations have also fallen by 40% overall. Overall, 40 percent of the world’s 11,000 bird species are in decline. Animal populations in freshwater ecosystems have plummeted by 75% since 1970. Insect populations have declined by 75% in some places of the world. About a quarter of the world’s coral reefs have already been damaged beyond repair, and 75% of the world’s coral reefs are at risk from local and global stresses." These types of studies and the results they produce emphasize the importance of educating the public about the implications of our actions and how we can help slow down and prevent species extinction. Scientist have reported that if humans do not alter or improve their ways of living, this will definitely have a great impact on species population numbers.

This year's Earth Day theme is "Protect our Species" and will be celebrated on April 22. The campaign is aimed at promoting awareness and preventing further extinction by protecting all living organisms. The Earth Day Network has called upon people to join the ''Protect our Species'' campaign to help eradicate species extinction. The campaign seeks to raise awareness on the sharp increase of species extinction, achieve policy victories that will assist in protecting species habitat, construct active movements that will embrace nature and its value and encourage humans to adopt a plant based diet. People can sign up on the Earth Day Network website to find out how they can contribute to the "Protect our Species" campaign. The current state of our environment solely depends on a committed generation that will help bring about enormous and necessary change. Remember, "In pushing other species to extinction, humanity is busy sawing off the limb on which it perches" - Paul R. Ehrlich.

In celebration of World Wetlands Day, Bird Life, Water Wise and partners held a Flufftail Festival at Johannesburg Zoo and Pretoria National Zoological Garden between 8 - 9 February 2019 and 1 - 3 March 2019, respectively. The Flufftail Festival was centered on educating and creating awareness on wetlands and climate change. Schools and communities visiting the Zoo were exposed to fun, educational activities highlighting the beneficial properties of wetlands for animal and plant biodiversity, climate change and humans. 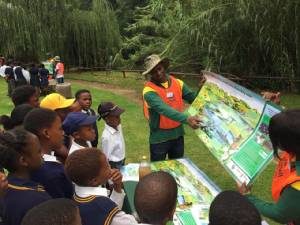 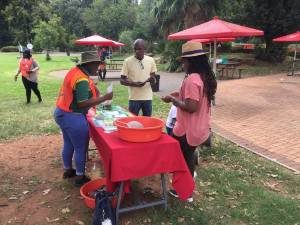 South African Nursery Association (SANA) hosted their Trade Fair on 13 March 2019 at Knoppiestaagte, Midrand. The Trade Fair gives growers and suppliers an opportunity to showcase their commodities and services. Water Wise had an exhibition model aimed at educating people visiting the show on hydrozoning. Hydrozoning is the grouping of plants according to their watering needs in an effort to conserve water. 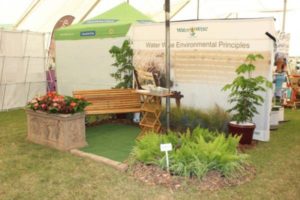 World Water Day is on 22 March 2019. In order to celebrate, Water Wise held a World Water Day event at Rand Water's Head Office to encourage and inform employees about various ways of saving water in the household. A water challenge was facilitated by the Water Wise team where staff were tasked with the responsibility of finding ways to save water in their houses. The aim of this challenge was to instill a culture of saving as much water as possible by re-using grey water, e.g. using bath water to water the garden. Great prizes were given to the employees that saved the most water. 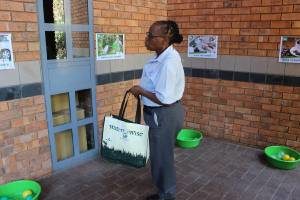 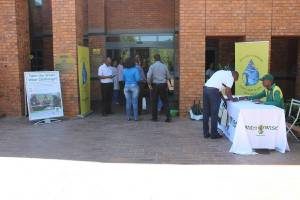 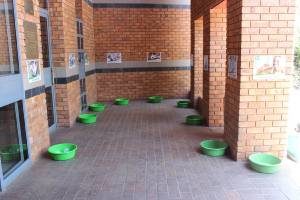 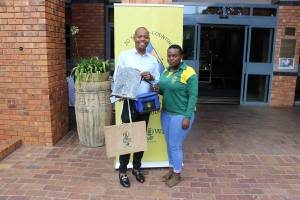 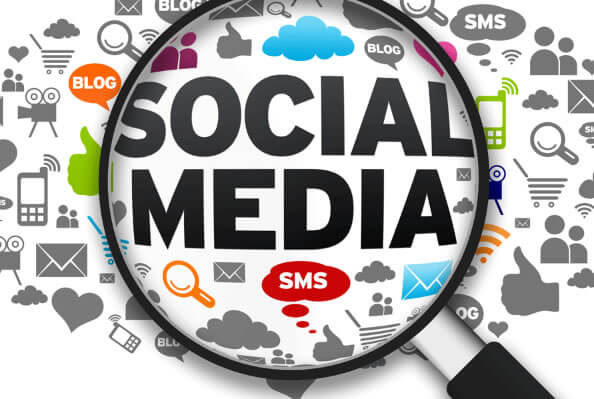 April 25 is World Malaria Day 2019, an annual event to promote awareness on Malaria, and raise funds for treatment and preventative measures. The event serves to celebrate the achievement in the fight against Malaria and seeks to promote more political involvement in the prevention of Malaria. This year's theme "End Malaria for Good", hosted by the World Health Organisation, is an attempt to promote Malaria prevention for all and to reduce the global death rate. 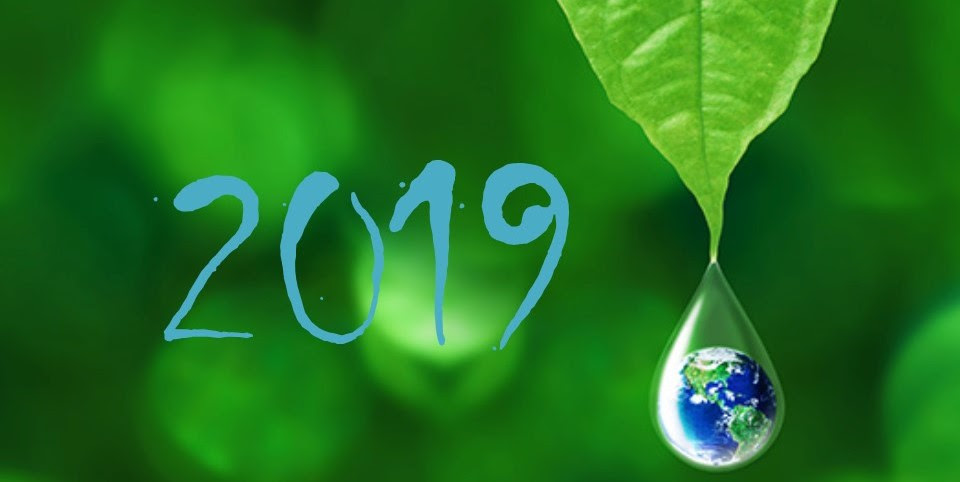 Our weather station is currently under maintenance and weather data is unavailable. We apologise for the inconvenience. In the interim, have a look at the weather forecast for South Africa, courtesy of the South African Weather Service, by clicking on the image below. 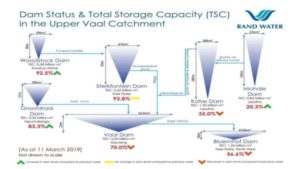