"Keep the freeze at bay, the Water Wise way"
Winter has arrived and the temperature has already dropped. Hopefully you have made sure to cover all your sensitive plants with frost netting to protect them from the impending frost! I am sure you are finding ways to keep warm yourself. This often means getting the heater going, as well as other energy-intensive appliances such as the electric blanket and under-floor heating. It also usually means leaving the shower or bath water to run warm before jumping in. What is important to keep in mind is that using electricity also uses water. Therefore, you can be Water Wise by saving electricity too. There is a direct relationship between water consumption and energy production, which is usually expressed as litres per kilowatt hour (l/kWh).  Winter is a very energy-intensive season, which also puts strain on our water resources. Water Wise has put together a list of water and energy efficient activities that can keep you warm and guilt-free this winter. Have a wonderful month and always be Water Wise.

Follow these hints on how you can save energy, and water this winter, and still keep warm: 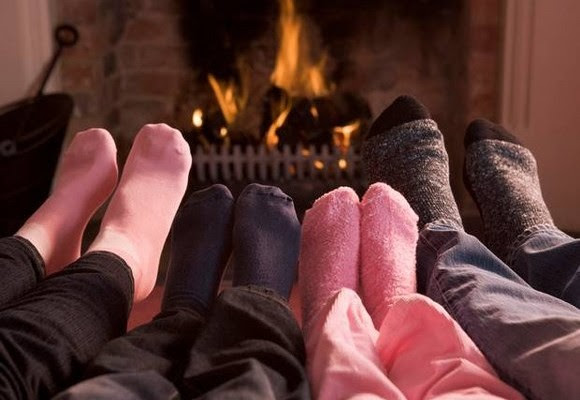 This month with Water Wise

The aim behind World Environment Day (WED) is to encourage people around the world to take action for protection of our environment. This year, on 5 June, WED is being celebrated by the theme #BeatPlasticPollution. Plastic pollution has become an ever-concerning issue the world over. It has now become the world's biggest environmental threat, with more than 13 million tons of plastic waste thrown into the ocean every year. According to the Plastic Pollution Coalition, the oceans will contain more plastic than fish by weight by 2050. In addition, our extensive use of plastic items in everyday life has had severe impacts on human, animal, and environmental health. Plastic particles are turning up in our marine life, food, and water supplies. The WED is challenging countries worldwide to encourage the reduction in plastic use and the exploration of sustainable alternatives to plastic.

Take Action. If you can't reuse it, refuse it.
For more information, visit the World Environment Day website. 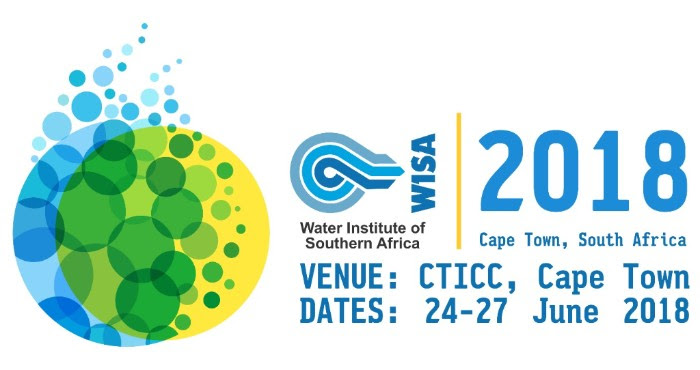 WISA (Water Institute of Southern Africa) will host its biennial conference and exhibition between 24 and 27 June 2018 in Cape Town. The theme this year is 'Breaking barriers, connecting ideas' and the conference aims to encourage collaboration within the water sector to address past, current, and future water challenges. Rand Water is one of the sponsors of this event and will be exhibiting as well as presenting at the event. For more, visit WISA's website here. 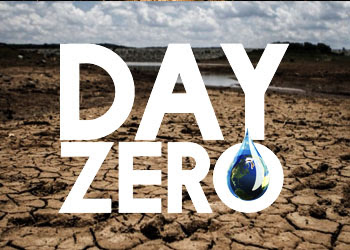 "Shrinking reservoirs in Morocco, India, Iraq and Spain could spark the next “day zero” water crisis, according to the developers of a satellite early warning system for the world’s 500,000 dams. Cape Town recently grabbed global headlines by launching a countdown to the day when taps would be cut off to..." 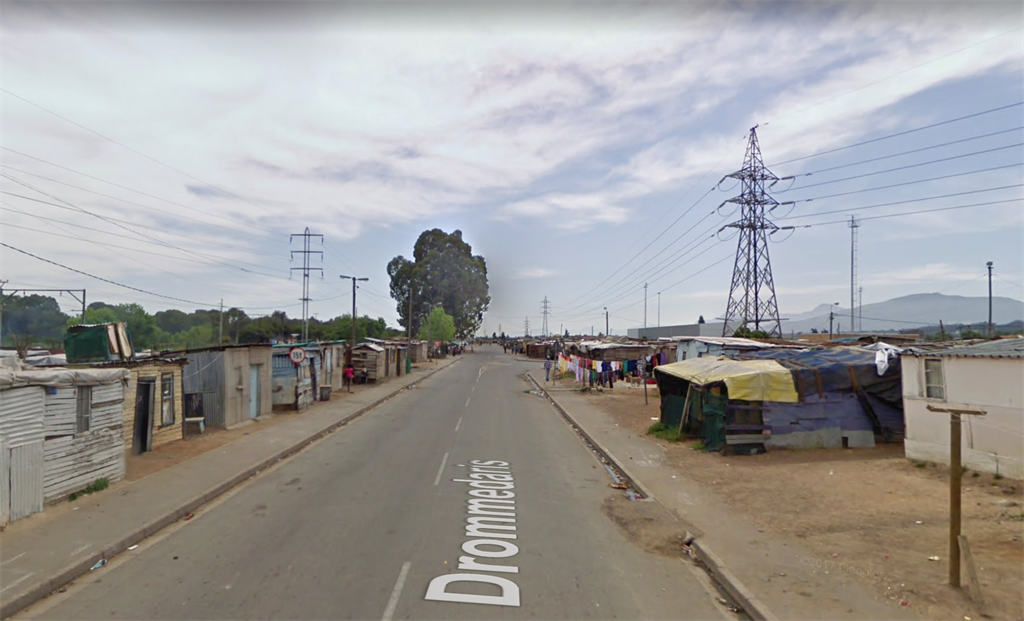 "An R2.5 million artificial wetland is set to be built next to the Mbekweni informal settlement in Paarl, Western Cape, to assist farms at risk of irrigating with contaminated water. The 1.4-hectare wetland next to the Berg River will support a region where 75% of production is exported to European markets, according to a tender by the Western Cape government." 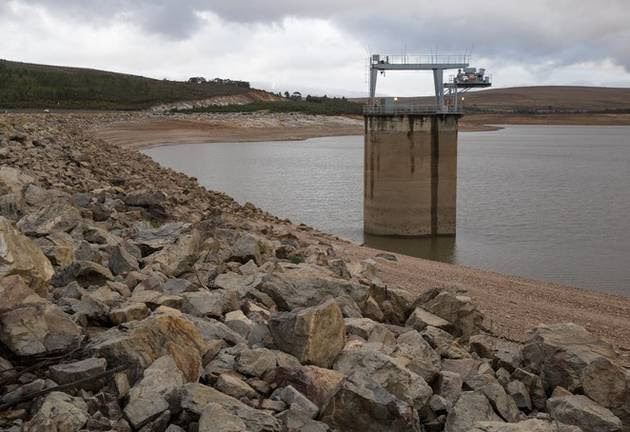 "It is feasible to try to harvest fresh water from an iceberg for Cape Town's short-term water demands, said Capt. Nick Sloane, an expert in marine salvage, on day two of African Utility Week, held in the Mother City. "The Cape has had three years of drought and it looks like rainfall this year will take it into a fourth year." 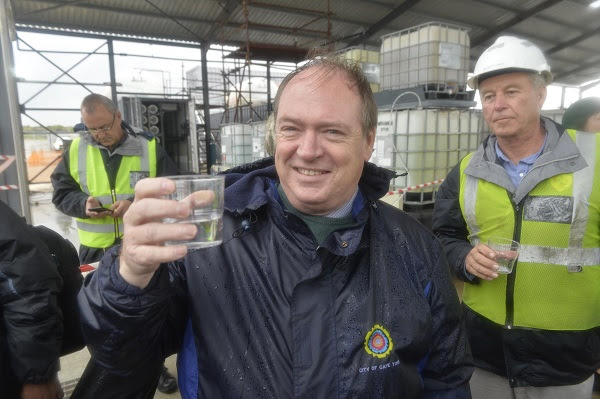 "If you’ve turned on the tap in Cape Town in the past week or so‚ there’s a chance some sea water came out. Desalinated sea water‚ that is. The city’s first temporary desalination plant came online on Tuesday in Strandfontein‚ where three million litres a day are currently pumped into the city’s water supply." 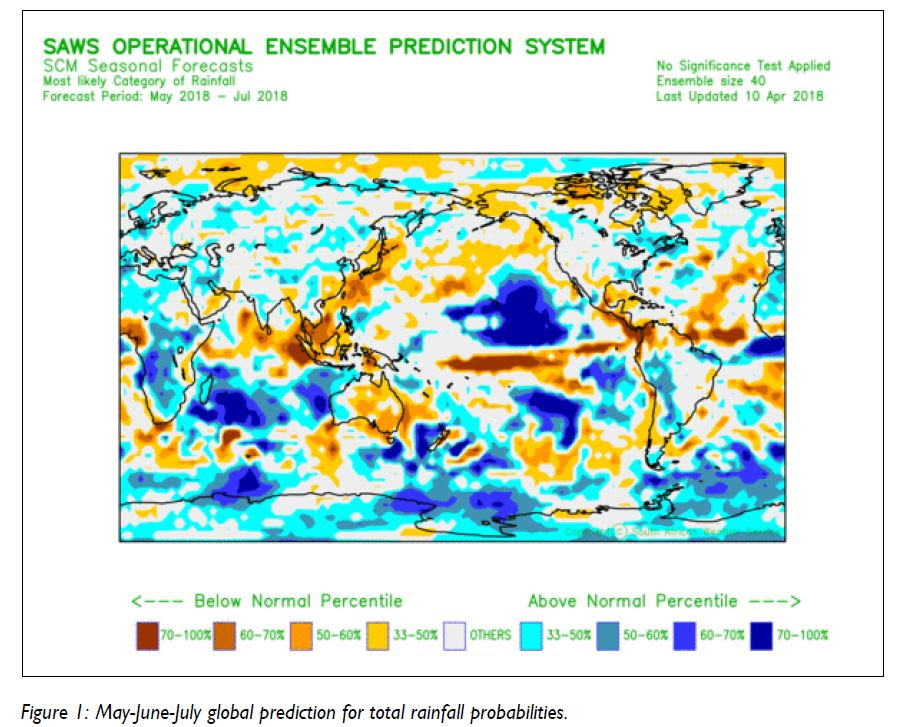 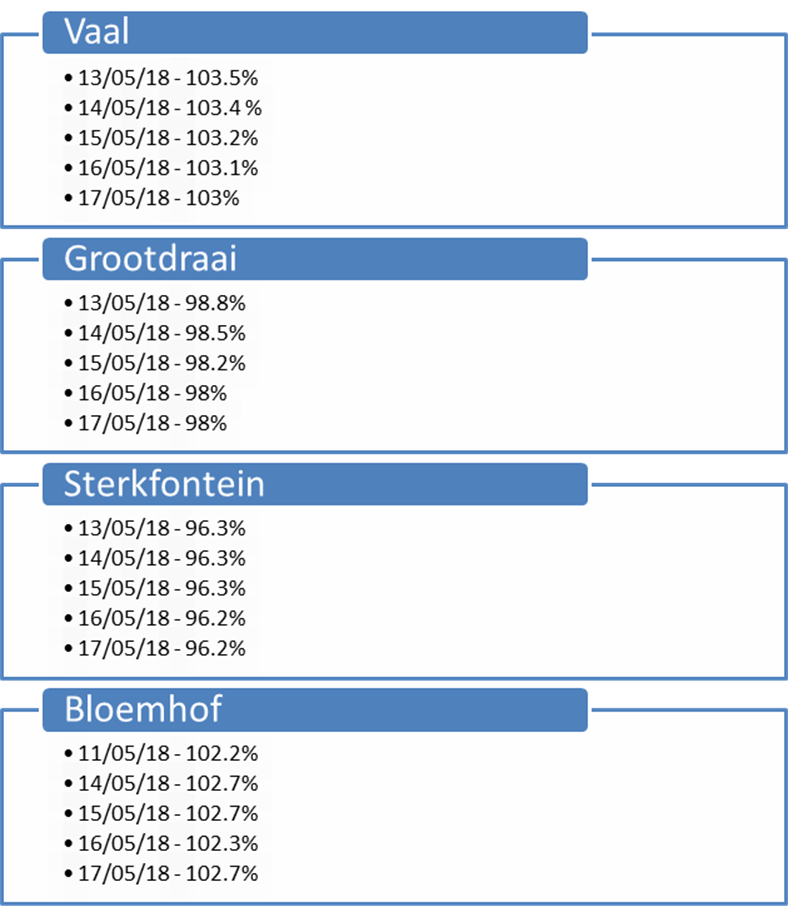