July is the time to prune your roses. Find out how it's done. 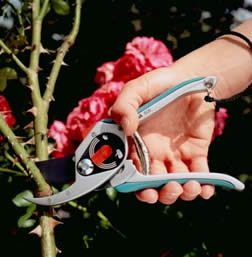 Life is a garden filled with the glorious scent and colour of roses that start their wonderful display in October. But in order to ensure such a wonderful show of blooms, rose bushes need to be pruned now. Pruning should not be regarded as a difficult task. By following a few simple steps, you can give your rose bushes a much needed winter trim which will rejuvenate the plants and help them to grow healthily this summer and produce many beautiful flowers.

Rose grower Ludwig Taschner advises, "Pruning is best done in late July and early August. It takes a month for the dormant 'eyes' on the rose bush branches to sprout, by which time daylight is lengthening, temperatures are rising and the new shoots with the flowering bud on the tips are able to start stretching and forming new leaves." If pruning is left until even later in August, the rose bushes will flower later in October. Remember it is better to do some pruning, rather than none at all.

Rose bushes need to have their old wood removed every three to four years to make way for younger, more vigorous branches. Spindly growth is removed so that the bushes will bear bigger and better flowers.

To make pruning easier, always use a pair of sharp secateurs. Use a pair of gardening gloves to protect your hands from the thorns.

How to prune roses 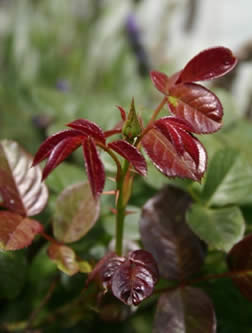 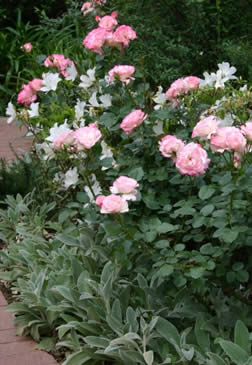 Make sure you give your roses some care and attention after pruning. Ludwig says it is not necessary to seal the cuts on the rose stems, but it is a good idea to spray the plants with an insect spray. From August onwards, fertilise each bush by sprinkling a handful of balanced rose fertiliser around the base of the bush. Water thoroughly after fertilising. It does wonders to work in rough compost and/or mulch around the roses at a fork's depth just after pruning. They love loose, aerated soil!