The cold winter nights are setting in quite regularly by now and warm comfort foods, along with a fireplace and the lack of insects are among the few things every South African looks forward to during these chilly times. With soups being an all-time winter favourite, nipping out into your garden (instead of up to the shops) to pull some home grown edibles is ideal. Not only is it quicker, but will also make for a more flavourful meal. 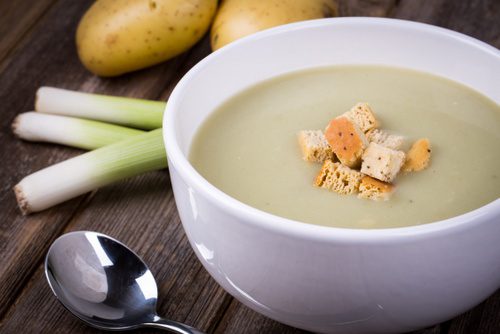 Our recipe calls for fully grown potatoes but if you’re after some baby potatoes then you should look at digging them up when the leaves of your plant start turning yellow. The yellowing leaves are also a sign that it’s time to slow down on the watering to allow your potatoes to mature underground. As soon as the entire plant has died back, you can harvest all your tatties and store them in a cool dark place indoors. It’s not unusual for farmers to leave their crops in the ground and you can too, but be aware that they are very attractive to insects, worms and mole rats, so you may end up losing them. 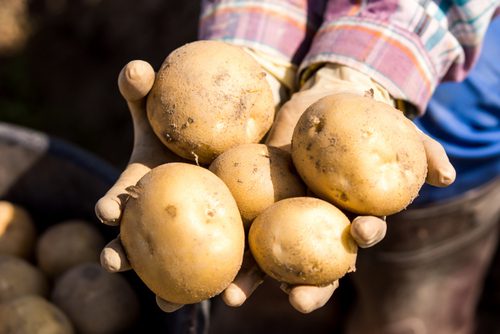 Ideally your leeks should be at least two centimeters thick before harvesting and the bigger they get, the more flavour they’ll have, so harvest only what you need until the danger of frost becomes imminent. Remember to loosen the soil around them instead of just grabbing and pulling them out, as they are quite prone to breaking off in the soil with that approach.

Thyme can basically be harvested all year round so no kitchen garden has an excuse to be without some. If your plant is under a year old, remembering that winter time slows the growth down, don’t harvest vigorously or your plant may not recover sufficiently to survive. 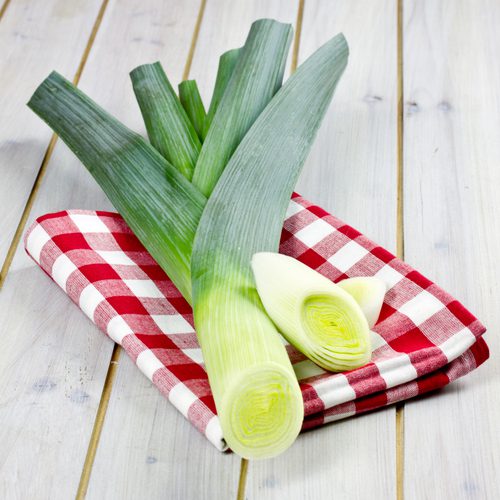 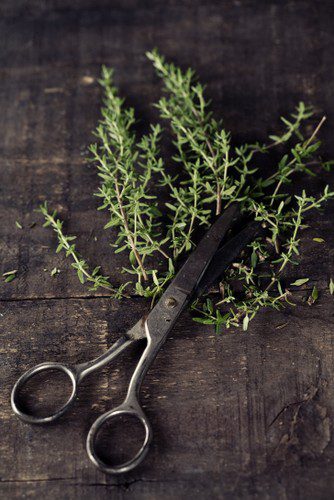 When blending hot liquids, remove liquid from the heat and allow to cool for at least 5 minutes. Transfer liquid to a blender or food processor and fill it no more than halfway. If using a blender, release one corner of the lid; that prevents the vacuum effect that creates heat explosions. Place a towel over the top of the machine, pulse a few times, then process on high speed until smooth.