Edibles in the Garden

But, believe it or not, there are certain members of the brassica (cabbage) family that are used in oriental cooking and are known as Asian greens, and which can give you quite a taste sensation if used in leafy broths, salads or mixed with other garden-fresh veggies in quick but filling stir-fries.

The best thing about these Asian greens is that they are quite healthy, being a good source of minerals and vitamins, and are also fast growers and produce an abundance of flavourful and tangy leaves to pick when needed.

They are the backbone of a winter food garden, but can also be used as eye candy if mixed together in containers and interplanted with ornamental lettuce varieties and edible flowers such as nasturtiums, calendulas and little violas. The leaves are really pretty, being either frilled, lobed or serrated. To crown it all, you will also be able to glance at different shades of green, with even some deep bronze thrown in as well.

Mizuna has decorative, glossy, serrated leaves on thin, white stalks, and the overall taste is pleasantly peppery, not unlike horseradish or rocket. To get you going, chop some mizuna over boiled baby potatoes, moisten with olive oil and flavour with salt and freshly ground pepper. 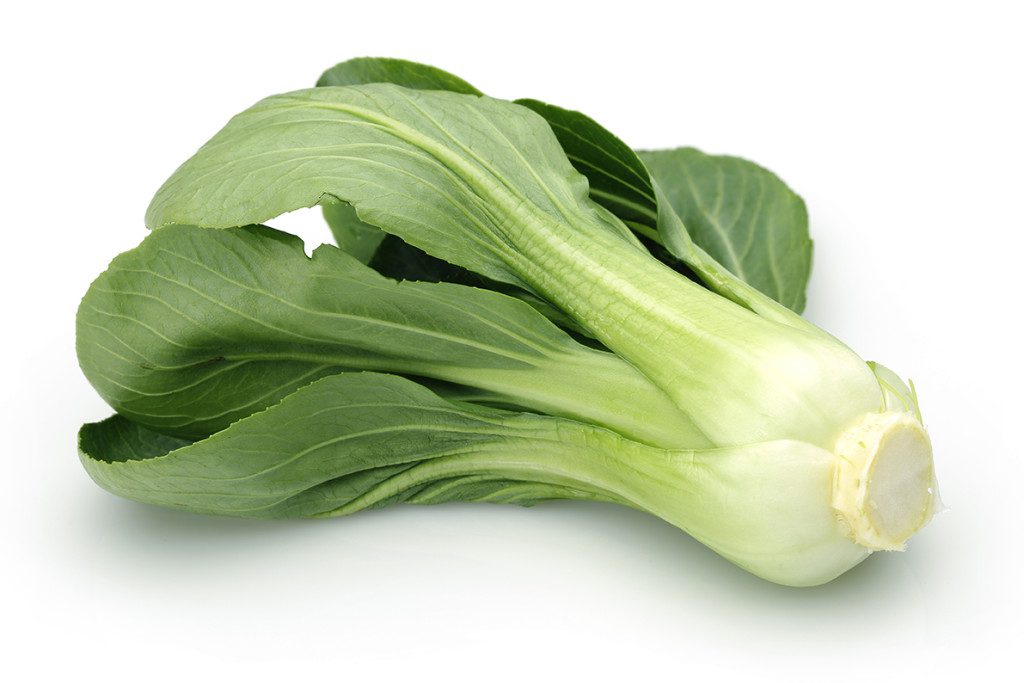 Pak choi (Chinese cabbage) is one of those plants that are maybe just too pretty to eat, with its spoon-shaped leaves and chunky whitish stalks, but stand firm as it is a valued, peppery ingredient in classic stir-fry dishes. If you have been blessed with a good pak choi harvest, try the following stir-fry combination as recommended by Jamie Oliver: Sirloin steak, cut up and seasoned with a little cumin and sea salt. Other ingredients include chopped red onion, a piece of fresh ginger, one red chilli, a handful of mushrooms and one pak choi, quartered. Stir-fry the lot in a bit of oil in a wok, moisten with some good-quality chicken stock and serve on noodles. (Don’t overcook anything!)

Tatsoi (spinach mustard, spoon mustard) is another attractive Asian green that one would find really hard to sacrifice for the dinner table. It forms a stunning, flat-growing rosette of dark green, glossy leaves with a crunchy and subtly peppery flavour, which makes it a perfect ingredient for salads.

Red Giant mustard is ‘focal pizzazz’ to the maximum, but also a food plant. It produces large, bronze-red leaves that look fairly innocent, but which can‘bite’ back when bitten. It is a magnificent ingredient for stir-fries and a real show-off in salads.

If you have decided to plant all of these plants (or already have them growing in the yard) give yourself a leafy treat by gently stir-frying a mix of leaves, flavoured with the following ingredients: olive oil, crushed garlic, fish sauce (just a teaspoon is enough), a squirt of fresh lemon juice, salt and freshly ground black pepper – it’s much nicer than old Pop Eye’s spinach, but with equal punch!

Do not worry about winter, all these plants are frost-hardy! 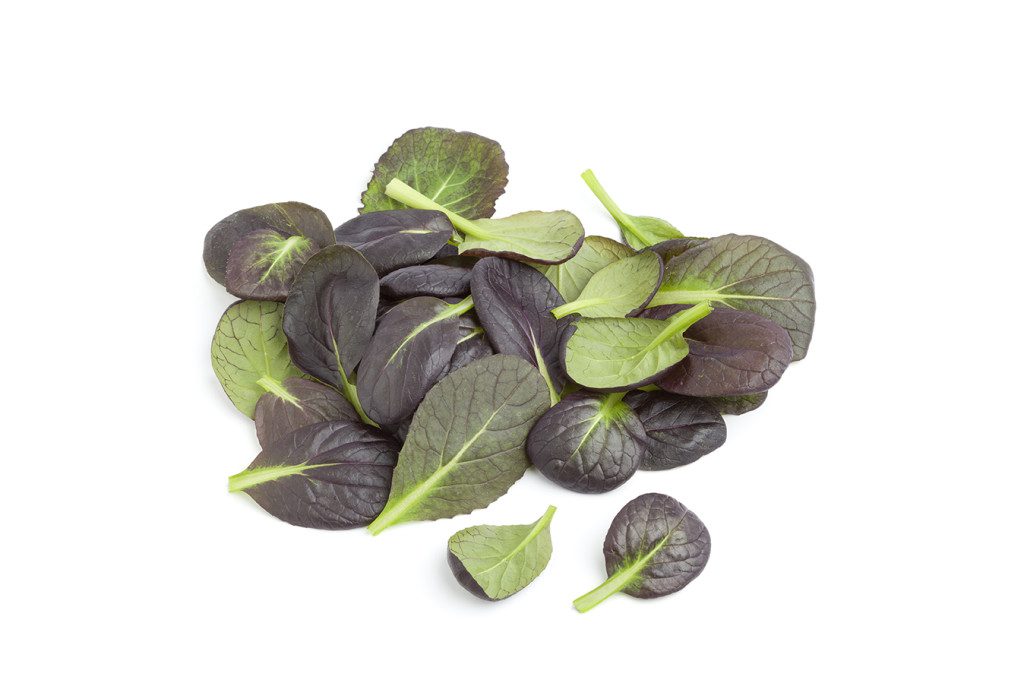