Life is a Garden > Months of the Year > April > Ground covers are the new green!

Ground covers are the new green!

The busy and ecologically aware homeowner of the 21st century is re-evaluating traditional concepts of what a garden is all about. Working parents have less time to spend on garden maintenance. Modern mankind is extremely concerned about decreasing or vanishing fauna and flora. And gardeners in South Africa are becoming increasingly water savvy.

These trends have influenced the world of gardening in many ways, as evidenced at leading flower and garden shows all over the globe. One new trend is the increased interest in, and use of, ground covers in gardens as they have many benefits for the environmentally conscious gardener. Consider the following:

Evergreen ground covering plants play a valuable role in conserving water in garden borders. When you think about it, a layer of evergreen low-growing small shrubs, perennials or ground covers will serve exactly the same purposes as a mulch - that is, they reduce water evaporation from the soil, they prevent weed problems and they buffer soil temperatures.

As population growth increases and urban sprawl takes over the countryside, the preservation of habitats is becoming vitally important. Ground covers are increasingly recognised as significant habitat components.

One small way the home gardener can assist with carbon sequestration is to keep any bare soil in the garden covered. You can use ground covers or mulch - but ground covers make for a prettier picture for the spaces between shrubs and perennials in the border.

Carbon seuestration is a vital technique in reducing global warming caused by, amongst other gases, carbon dioxide. The process of trapping carbon in forests, soils, geological formations and other carbon 'sinks' is called carbon sequestration. Plants trap carbon in their tissues and increase the amount of organic matter (carbohydrates) that can return to the soil. On the other hand, bare soil is exposed to air and to the warmth of the sun, which results in the breaking down of organic matter in the soil and the release of carbon dioxide into the atmosphere.

Large lawns are beautiful, but the costs are high. Fuel for lawnmowers, fertilisers and pesticides, high water consumption and your weekend time are all part of the cost of lawn maintenance. The modern gardener is choosing to reduce the size of the lawn and plant ground covers instead. With careful selection, ground covers can provide masses of colour at ground level as well as different coloured blooms at different times of the year.

Many exciting new ground covers are now available. Select the best ones for your garden, taking into consideration your rainfall season and the levels of frost your garden receives: 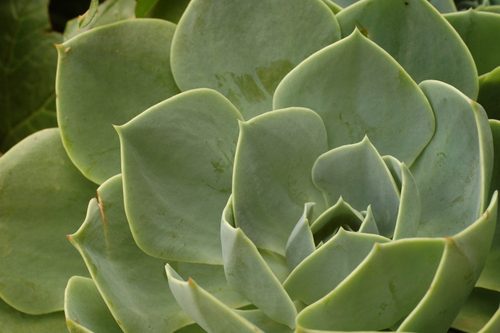 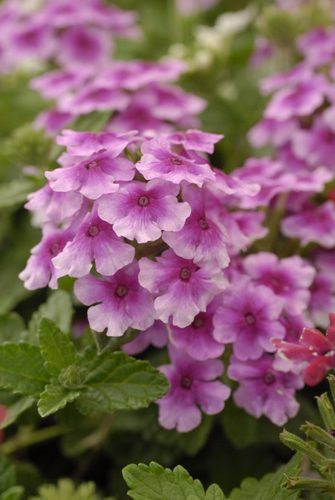 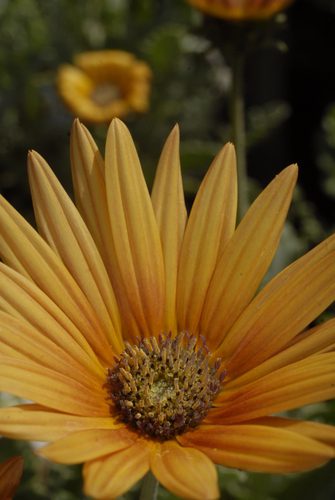 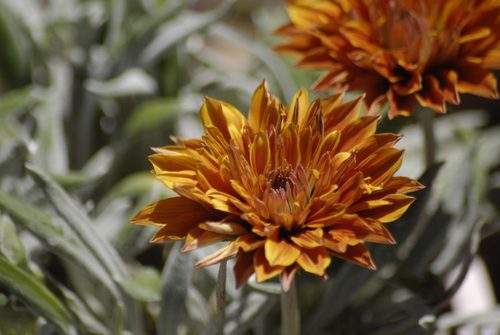 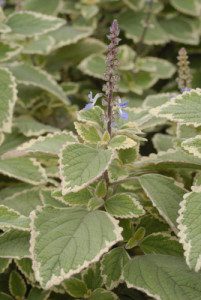