Life is a Garden > Provinces > Eastern Cape > January in the Garden

January in the Garden

The hottest tip for everybody: The best way to spend your energy now, no matter where you live in our large and beautiful country, is to create your own personal ‘Dream Board’ for 2016. 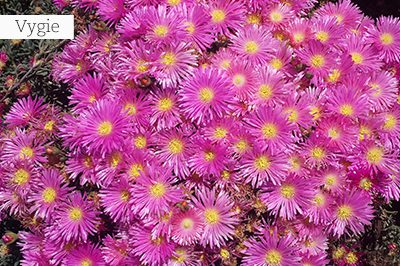 Layer wisteria shoots and make cuttings of all your vygies. Start preparing trenches for the sweat peas you are going to sow directly next month.

For huge flower power, plant a few old-fashioned shrimp plants. They are evergreen, grow in any soil, but need regular watering and some cutting back to encourage bushy growth and lots more of their rewarding flowers. Justicia brandegeeana has rusty brown shrimp-like flowers and the bracts of J. brandegeeana ‘Chartreuse’ are lime yellow.

Deadhead hydrangeas by cutting the stems back to two healthy buds. Spread the blown flowers and stems around the plants at soil level to act as a cooling mulch if they are not needed for drying. Feed them again with a general fertiliser, or a specialised fertiliser for pink or blue flowers. 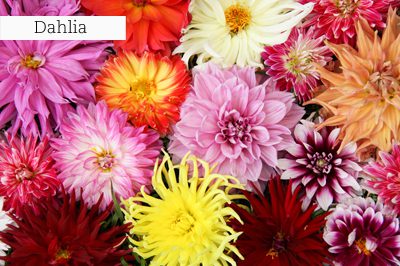 Stake tall-growing plants like dahlias and keep on removing old flower heads. Water them often and feed regularly with a liquid feed as they are a hungry lot. Pick the blooms early in the morning and cut the stems at an angle, which will allow them to take up much more water in the vase.

Dusty leaves and hot places without humidity and fresh air will attract aphids and scale on indoor and patio plants. Wipe the leaves and stems of infected plants with cotton wool dabbed in diluted methylated spirits or treat with a systemic insecticide.

Spray against ants as they are attracted by the sweet honeydew and will spread the eggs of aphids and scale everywhere.

Sow some more basil for a new crop that will last well into autumn. Cover the seed tray after watering lightly with a sheet of glass in a warm but shady place to speed up germination. Once the plants have grown into a nice size outside in the garden or in pots, you need to pinch back the shoots to ensure bushy, long-producing plants. 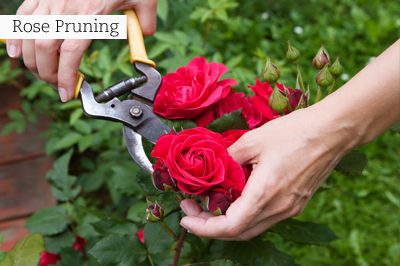 Summer prune roses to encourage another flower flush and also remove suckers sprouting from below the graft. Check that standard roses are well staked.

Gently prune lavender plants that have stopped flowering to encourage another autumn flush. Cut them into round balls with a broad base, to allow sunlight to reach to whole plant.

Fires are a major hazard at this time of the year. Fireproof your garden by clearing gutters and drains of leaves and remove any flammable material around the house. Remove dead material from bushes, overhanging branches and undergrowth close to the house too, and see that every tap is fitted with a hosepipe. 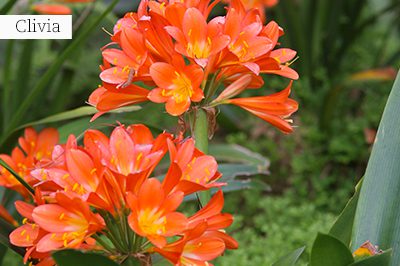 Replant petunias or summer seedlings that might have gone off after the rains and heat – remember to apply loads of compost and don’t forget the snail bait.

Keep the garden mulched to retain moisture – organic mulch includes compost, macadamia shells, or bark chips. Remember to do your pots too.

Keep an eye out for the lily borer on clivias and agapanthus – drench them with an appropriate contact insecticide. White scale on aloes is very common now – keep them at bay with a systemic insecticide.

Re-sow your herbs that are tired and leggy, like basil, mint and sage. 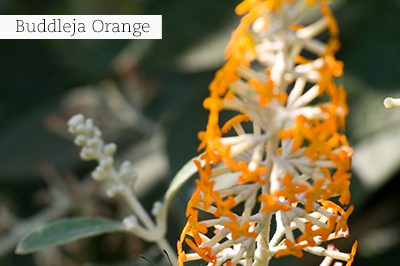 Colour up the shady spots in you garden with the bright foliage of coleus. The modern varieties of Plectranthus scutellarioides are available in a wide range of colours with the most gorgeous leaf markings and shapes.

Take semi-ripe cuttings of buddlejas and viburnums and start sowing spring annuals that take time to mature, like Iceland poppies, stocks, primulas and cinerarias in trays. Keep them moist and cool in a shaded place. 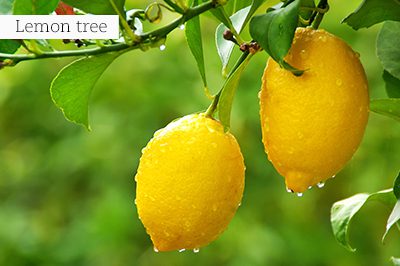 Watch out for lawn caterpillars. To find out if they are present, leave a wet sack or old piece of carpet on the lawn overnight. If there is an infestation the caterpillars will cling to it. Treat the whole lawn with an organic or chemical contact spray. If fruit flies are a problem, try this old-fashioned organic method: place a mixture of Marmite, sugar and water in lidded plastic soft drink bottles. Punch a few holes at the bottom and hang them upside down all over the fruit tree. You can fill the bottles with beer too.

Feed lemon trees, water them deeply and frequently, and supply a fresh layer of organic mulch around the stems and up to the dripline. Make a note in your diary to feed them again in April and July. Small citrus trees in pots will enjoy foliar feeding if the foliage is showing signs of trace element deficiencies. 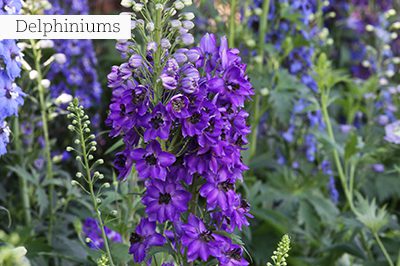 Remove old flower stalks and dead material around the base of spent perennials like irises, which can encourage the spread of fungal disease. Also pick up rotting, fallen fruit and lightly prune overgrown shrubs and creepers to allow in fresh air and light.

Delphinium seed sown in trays in January will be ready to plant out in March for flowering in November with another flush in autumn.

Cut back existing garden plants that have finished flowering to encourage a second harvest of blooms, place a layer of fresh compost around them and take care to only water them at soil level. They do not like water on their leaves as it invites disease.

Pull out the old flowering stems of Inca lilies with a firm tug if they have stopped flowering. You can dig up some roots and new shoots and replant them in other parts of the garden. 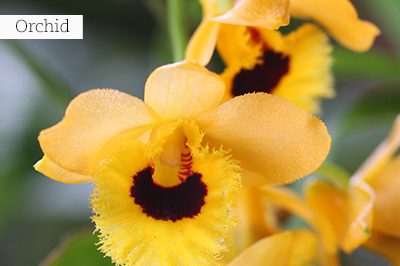 Provide humidity for houseplants like ferns and orchids that dislike a dry atmosphere, by placing them on a waterproof tray half-filled with gravel chips or pebbles. Keep a shallow layer of water over the bottom of the tray and replenish it in warm weather.

Rotate indoor and shady patio plants and hanging baskets regularly towards the light to ensure even leaf growth.

Laurus nobilis (bay trees) can be trained into beautiful standard specimens for growing into large tubs. It can be a very decorative veggie garden plant and the aromatic leaves are useful for cooking a wide array of dishes.

If it’s hot and the water is brackish, avoid water on the foliage of plants as the high salinity of the water can cause leaf burn. 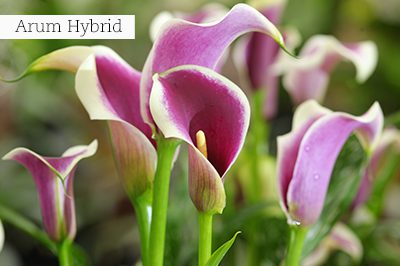 Buy some of the lovely hybrid arums that are available in nursery bags or as colour pots and plant them in containers filled with good-quality potting soil that is light and well-draining. The best growing position is full sun or light shade. Keep a sharp eye out for hawk moth caterpillars that eat their leaves. They are never around in great numbers and can easily be picked off by hand at night.

Feed all exotic fruit trees and vines like, avocados, mangos, pawpaws, bananas and granadilla vines with a balanced fertiliser.