Remove invasive species from your garden

Did you know that 379 invasive plants in South Africa? Now is the time to check if you have any of these invaders in your garden and to get rid of them.

It is estimated that there are approximately 27 000 indigenous species in South Africa and 9 000 foreign or exotic plant species that have been introduced to the country over the past few centuries. Of all these plants, only 379 have been listed as invasive species in government legislation.

A total of 559 invasive species are governed by the National Environmental Management: Biodiversity Act, 2004 (Act no. 10 of 2004). The Alien and Invasive Species Regulations (AIS) for this legislation became law on 1 October, 2014. A further 560 species are listed as prohibited from entering the country.

The National List of Invasive Species includes 559 species divided into the following groups:

Invasive species are divided into 4 different categories that must be controlled. Under this legislation, ‘Control’ means “the systematic removal of all visible specimens of an alien or invasive species from within a specified area of or the whole of the Republic”.

These are invasive species which must be combatted and where possible, eradicated. Any form of trade or planting is strictly prohibited. Category 1a species are usually species which are newly established and have small populations. These fall under the mandate of the South African National Biodiversity Institute (SANBI) in terms of control and management. 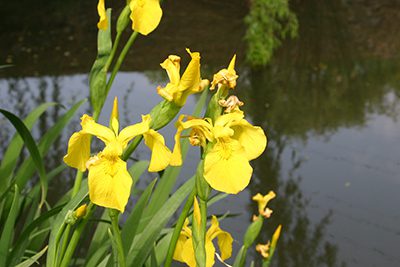 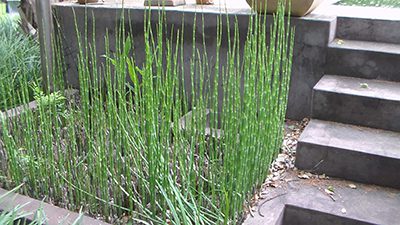 These are established invasive species which must be controlled and wherever possible, removed and destroyed. Any form of trade or planting is strictly prohibited and landowners are obligated to control Category 1b plants and animals on their properties. A species management plan should be drafted for large properties. 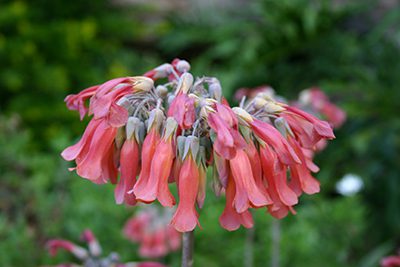 Invasive species or species deemed to be potentially invasive, in which a permit, issued by the Department of Environmental Affairs, is required to carry out a restricted activity. 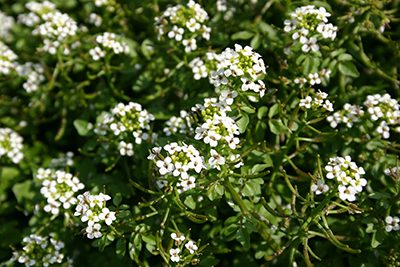 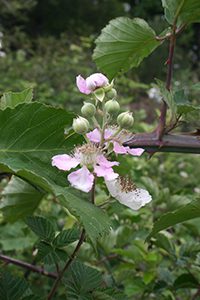 Invasive species which may remain in prescribed areas or provinces. Further planting, propagation or trade is however, prohibited. 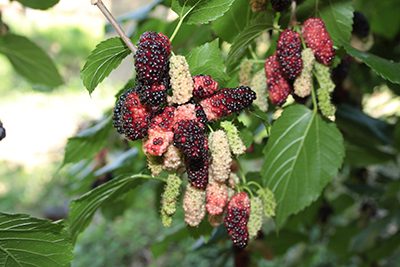 Why are invasives a problem?

* Have invaded and taken over 10% of the country. This is well over 10 million hectares of land (or an area the size of KwaZulu-Natal).

* Use 7% of the water resources in South Africa. This is roughly the same amount of water needed by humans to survive in this country.

* Threaten our rich biodiversity by replacing indigenous and endemic vegetation. This will result in a loss of insect species that are dependent on these plants and the ripple-effect loss of the birds, reptiles and mammals that feed on those insects.

* Are often toxic to man or animals.