My love is like a red, red rose - Robert Burns

Instead of giving your loved one a single, perishable red rose on Valentine's Day, choose instead a long-lived red rose bush as a symbol of your enduring love. No flower is associated more with romance than the rose. For the Greeks the rose was the flower of their goddess of love, Aphrodite, and they wore garlands of roses on festive occasions and adorned their bodies with rose-scented oils. Romans associated roses with Cupid, the son of Venus and imported red roses from the island of Rhodes for perfume, and to decorate their lavish banquets. In the fourteenth century the rose was described as `the flower of flowers' and red roses, in particular, were considered symbolic of true love. One of the oldest red roses is the spring-flowering Rosa rugosa. Cross breeding between this antique rose and many other rose species and cultivars have produced the magnificent red roses available today. 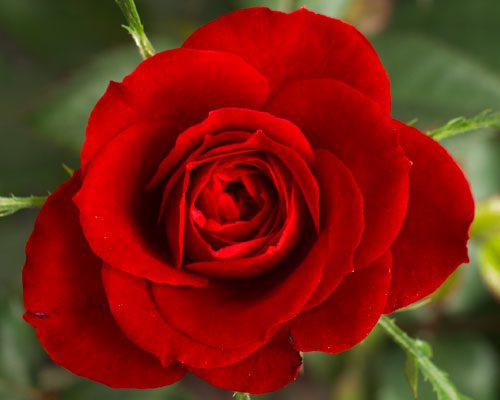 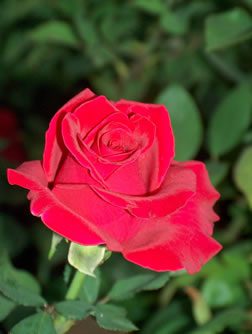 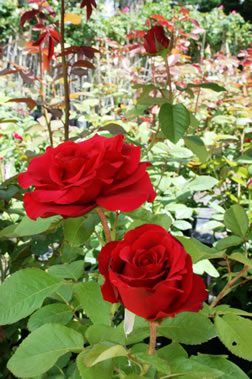 How to plant roses