Welcome back from everyone at Water Wise! We hope you had a wonderful festive season and we would like to wish you the best for 2018! Whether or not you are the type of person to make New Year's Resolutions, have a look at our goals for the new year and see which ones you'd like to start implementing at home, at the office, or at school. Water Wise have compiled a list of activities we think will be a great way to start saving water in 2018. Remember, South Africa is water-scarce, so regardless of the current water situation, it is essential that we start developing Water Wise habits now. If everyone reduces their water use and only uses potable water when absolutely necessary, water demand will decrease, reducing pressure on our precious freshwater resources. Have a great month and always be Water Wise!

Water Wise Tip of the Month: 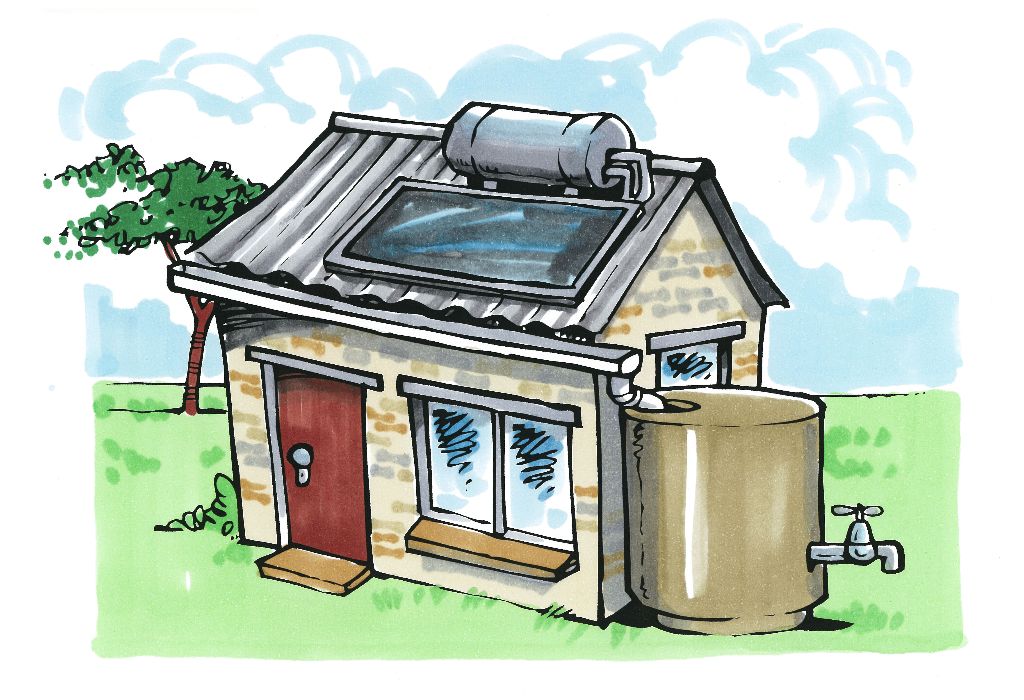 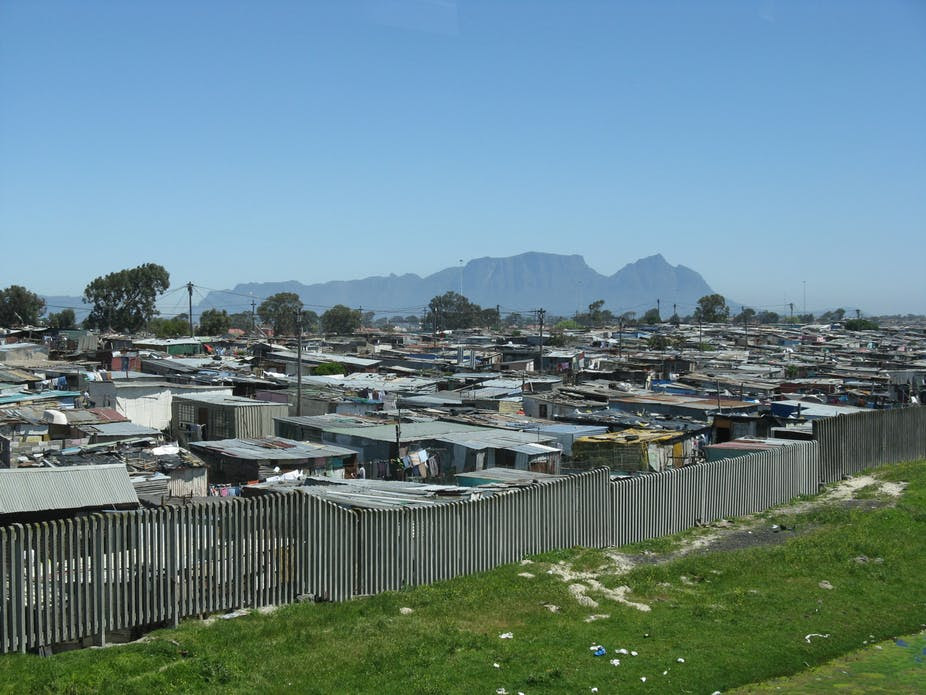 Cape Town water crisis: 7 myths that must be bust
"One of South Africa’s biggest cities, Cape Town, is gripped by a rising panic. People are haunted by the idea that they may soon have to queue for water, carefully rationed out by local authorities under the watchful eye of the army." 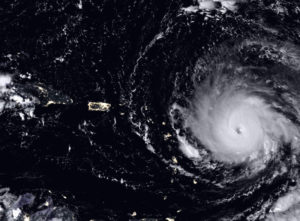 "Hurricane Maria, which devastated the Caribbean in September, took just three days to grow from a tropical depression to a fully fledged category 5 storm as it marched across the Atlantic Ocean. A study now suggests that this type of dramatic growth spurt has become more pronounced in hurricanes..." 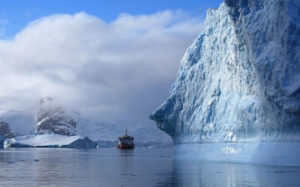 "With Cape Town staring down the barrel of the taps running dry, the question of the use of icebergs as an alternate freshwater source has once again begun to raise its head, around dinner tables, on street corners and in the press." 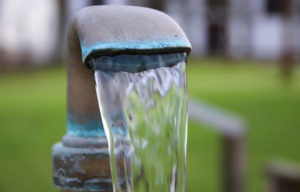 "Excessive water usage by Cape Town residents has prompted officials to warn that "day zero" could be as early as 18 March 2018. The day signals when taps are estimated to run dry and residents will have to queue at designated sites for water." 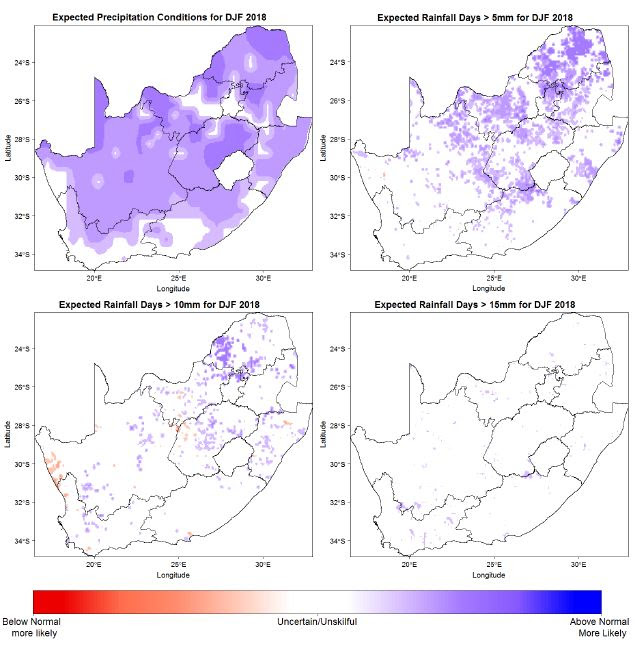 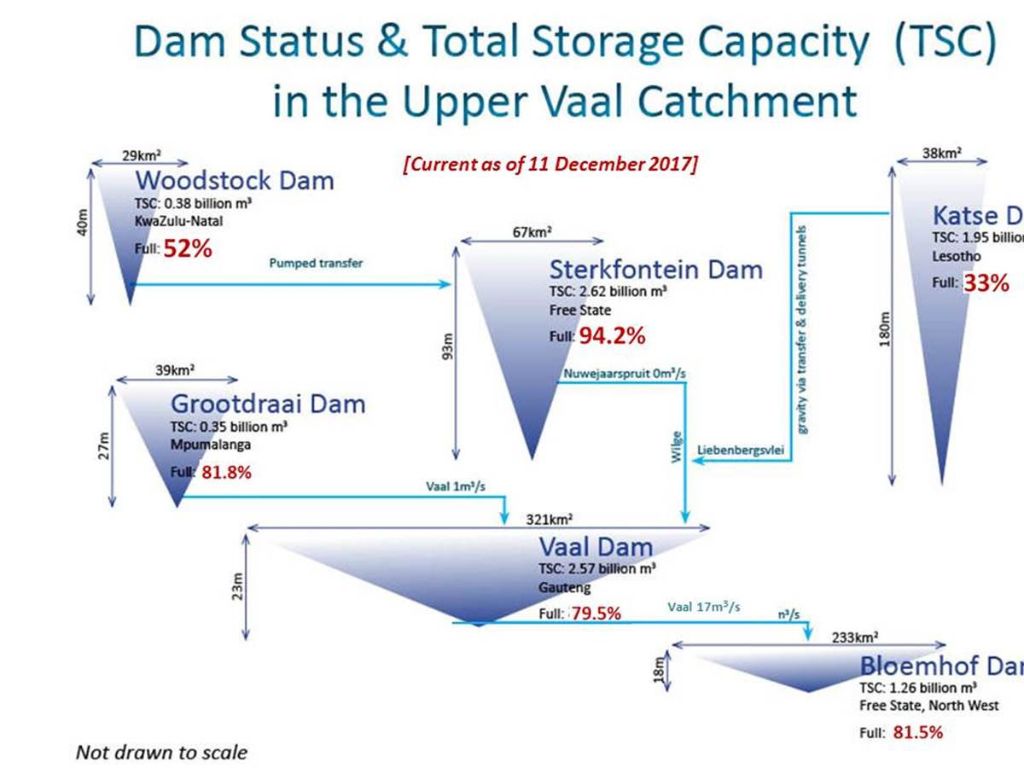